Special Collections and Archives Research at UIC and Beyond

What Are Primary Sources In Archives? 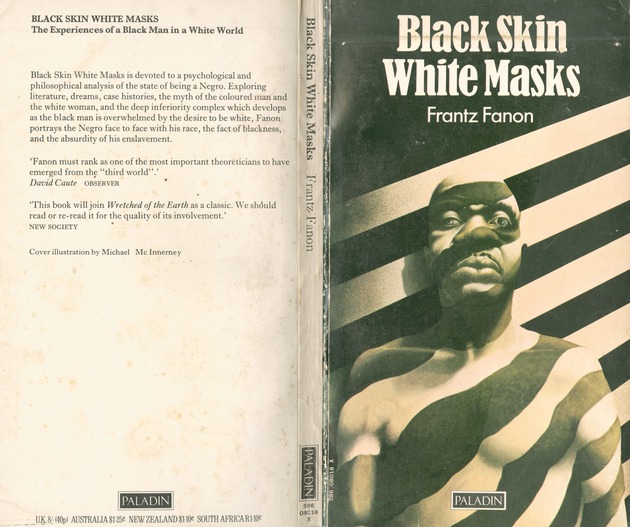 Archives, also sometimes referred to as manuscripts, are what is known as primary sources because they provide a first-hand account of an event by someone who witnessed it or experienced it. They are materials that were created or collected by a person or organization, but has not been interpreted by others. Archives are unique, unpublished resources that are not available anywhere else. Some examples of primary sources in our collections are as follows:

In an academic Special Collections and University Archives, archives are any material identified as having lasting historical value. In general, historical value is often assigned by the communities who collect or create the archives. These items document the lives and activities of people, associations, businesses, and university departments. They were given to the archives, most often by the people who created them, so that they could be preserved and made available to others. The size of these collections vary and may be as small as a single item or large enough to fill hundreds of boxes. These materials are non-circulating and are to be used only in the Special Collections and University Archives reading room. 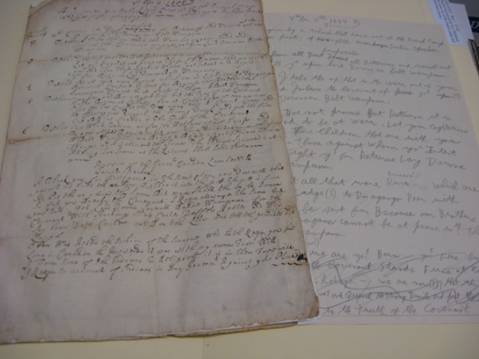 This is what an archival manuscript looks like. It is up to you to read the document and interpret its meaning!