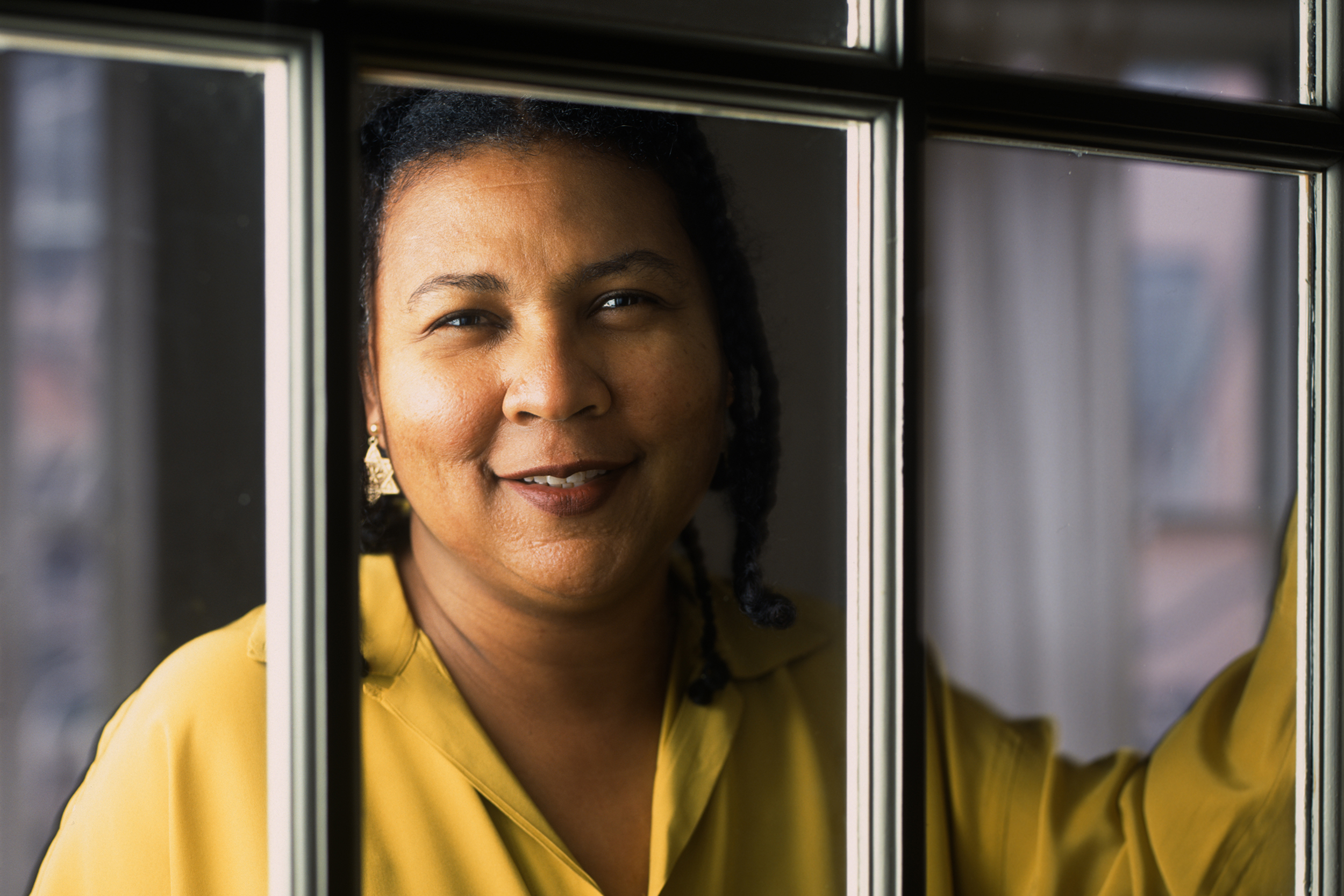 Black feminist writer, teacher, cultural critic, and renowned activist-scholar, bell hooks was born Gloria Jean Watkins in the small rural segregated Kentucky town of Hopkinsville on September 25, 1952. One of seven children (six female and one male) born to Rosa Bell and Veodis Watkins, hooks was raised in a poor working-class environment where her dad worked as a post office janitor while her mom worked in the home as a housewife. Her mother supported hooks’s love of poetry through encouragement. Life surrounding hooks’s experiences in this milieu is the lens she uses in much of her work exploring systems of oppression and domination. It is within this environment that she also learned the value of African American culture and community.

There were always books in the Watkins household where hooks developed her love of reading. She explained in her memoir, Bone Black of 1996, that during her childhood she would rather have read than gone outside to play. For her, books were treasures that showed her a new world, one in which she was less alone. And in the home of her grandmother Baba, and grandfather, Daddy Gus, she learned the value of storytelling and an appreciation for writing.

In 1973, hooks earned a bachelor’s degree at Stanford University, and in 1976, earned an master’s from University of Wisconsin, and a Ph.D. from the University of California, Santa Cruz in 1983. By the time she earned her Ph.D., hooks had published a chapbook of poetry, titled And There We Wept. For a second book, Ain’t I a Woman: Black Women and Feminism (1981), hooks used a historical framework and black feminist theory to challenge accepted ideas about black women’s experiences, particularly claims that black women were not victims of sexist oppression nor in need of an autonomous women’s movement.

As a young budding scholar experiencing self-doubt, hooks felt a need for anonymity, and thus adopted the name of her maternal great-grandmother, Bell Blair Hooks, who had taught her granddaughter that sisterhood empowers women by respecting, protecting, encouraging, and loving them. She has since written and published extensively on the intersection of race, gender, and class to demonstrate the many ways these systems of oppression and domination impact the lives of black women.

Inspired by the pedagogy of liberation espoused in the philosophy of Brazilian educator Paulo Freire, hooks wrote Teaching to Transgress: Education as the Practice of Freedom of 1994. In it she links scholarly sources with personal experience to describe schooling in a segregated school system, illustrating how racial integration changed the quality of education for herself and other African Americans. She depicted classrooms under segregation as a place of ecstasy. African American students attended neighborhood schools where black teachers nurtured their learning, encouraged academic excellence, and promoted political action as an obligation and as a way of strengthening the black community.

(To continue reading, visit the encyclopedia entry below) 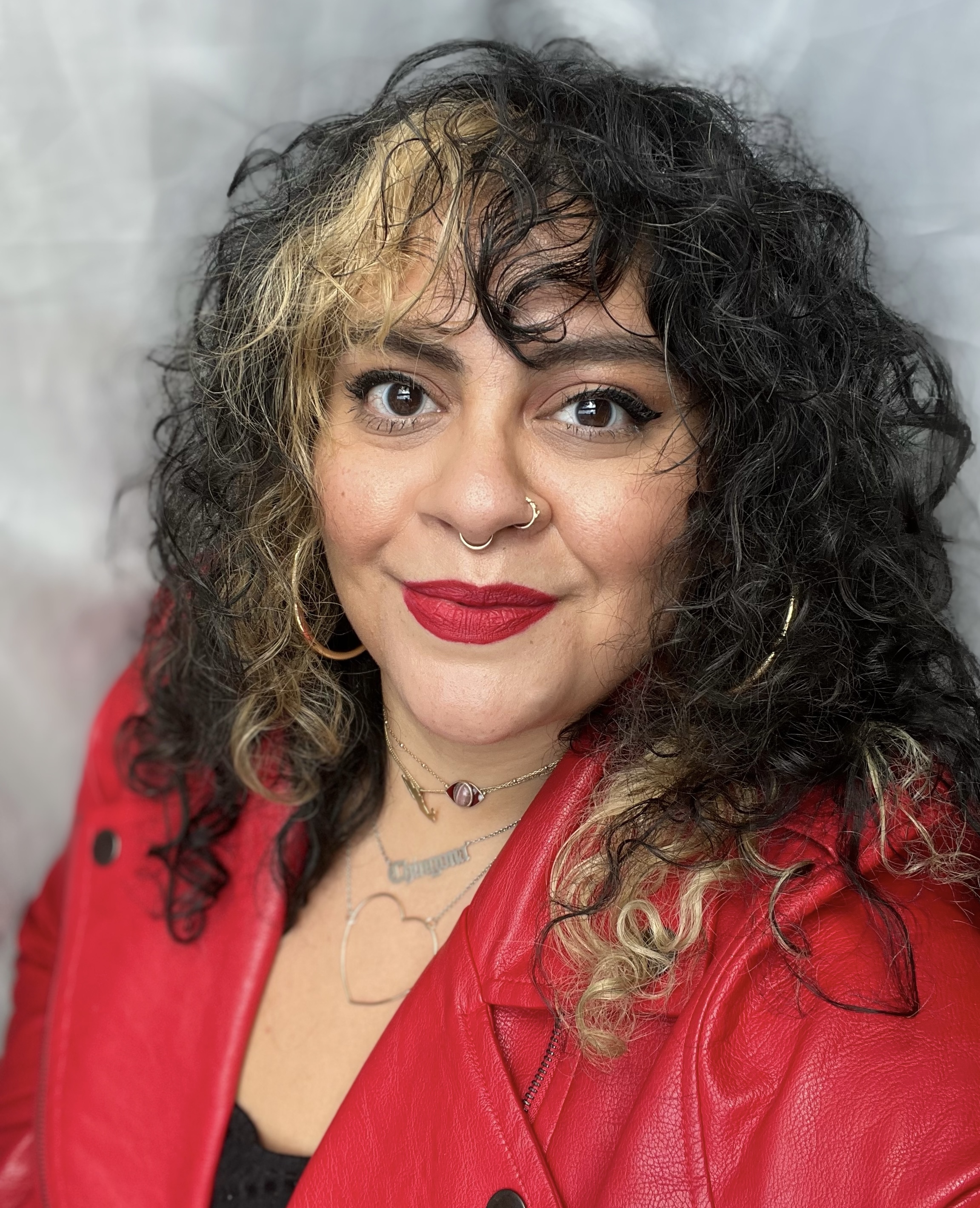