She has experience with library building planning, and has led regional and state-wide initiatives related to improving literacy and library services, the Books to Bridge the Region initiative and Service Excellence Symposium, respectively.

Carpenter was educated at the University of Illinois in Urbana-Champaign (M.S., Library Science, 1977, and A.B., Sociology, 1976).  She was selected to attend several leadership development programs, including the HERS/Bryn Mawr Summer Institute for Women in Higher Education Administration (1986), the UCLA Senior Fellows Institute (held at Long Island University in 1995), the ACRL/Harvard Leadership Institute (2000), and the Committee on Institutional Cooperation (CIC) seminar for Department Executive Officers (2009).  Most recently, she was accepted as a Fellow in the ARL Research Library Leadership Fellows Program (2010).

She leads the re-imagining service at UIC Library initiative and is a member of the UIC Information Technology Committee, Subcommittee on Research, as well as leading and serving on numerous library and university committees. Carpenter holds the rank of Professor on the UIC Library Faculty. 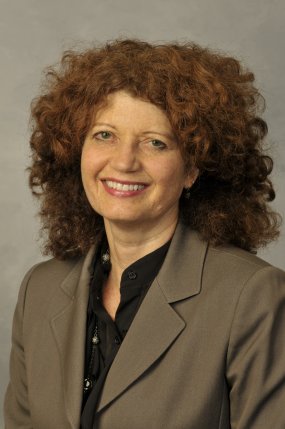