The Seventeenth Amendment and the U.S. Senate

Almost nobody alive in the United States today was alive when the Senate was chosen by state legislatures, but there has been occasional movement to restore this power to state legislatures.  Before the 1914 election, all Senators had been selected by the legislatures of the individual states. At the time, this change was designed to make Senators more responsive to the people. But it hasn't been without controversy.

Note: Article I, section 3, of the Constitution was modified by the 17th amendment.

The Senate of the United States shall be composed of two Senators from each State, elected by the people thereof, for six years; and each Senator shall have one vote. The electors in each State shall have the qualifications requisite for electors of the most numerous branch of the State legislatures.

This amendment shall not be so construed as to affect the election or term of any Senator chosen before it becomes valid as part of the Constitution.

Some people in this century have called for reform or repeal of the amendment.

If the amendment was repealed and this power was turned over to state legislatures, the composition of the Senate would change dramatically. The current Senate is balanced 50/50 by party, but control of state legislatures is far more lopsided politically. Switching the methodology would have a 64 to 36 party split, a massive shift in power. 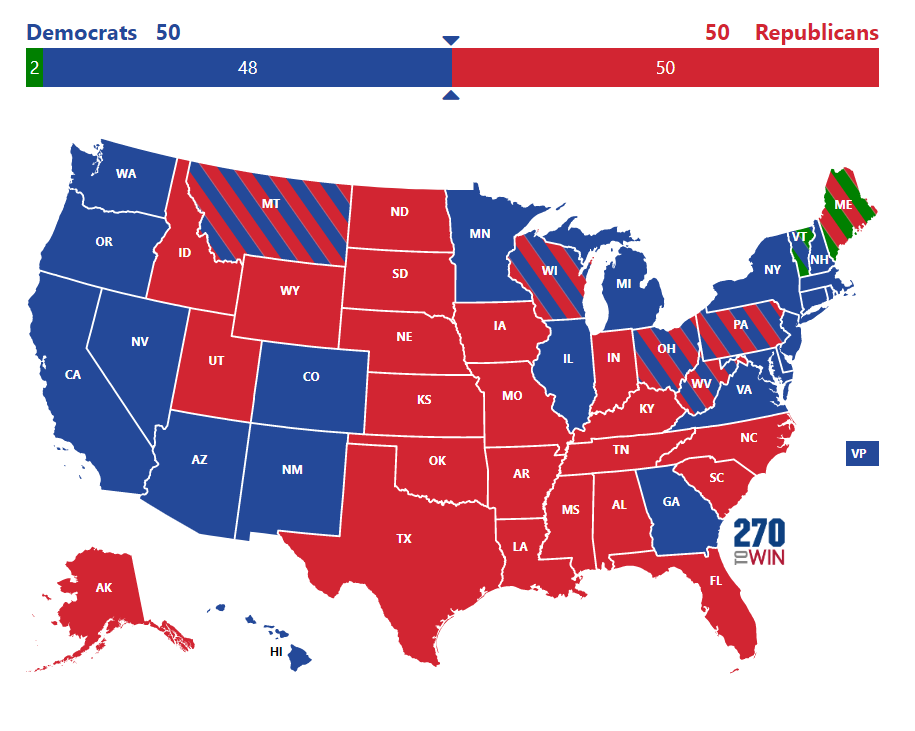 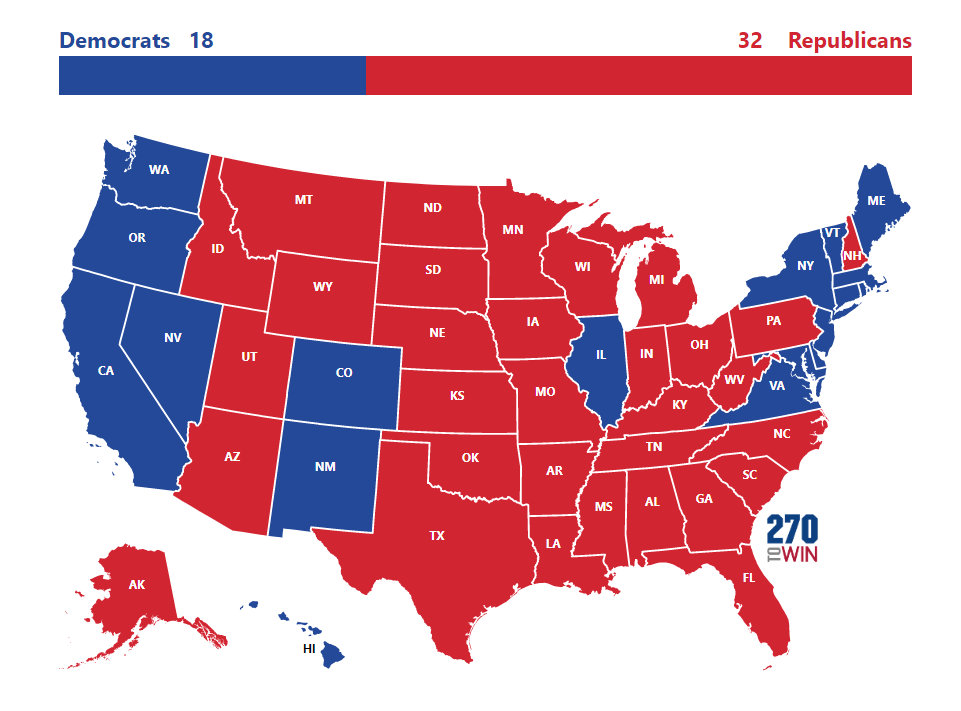 Maps courtesy of 270 to win