Tips for Searching Catalogs and Databases

The following techniques can improve your success with online searching, whether you're searching a catalog for books or a database for articles: 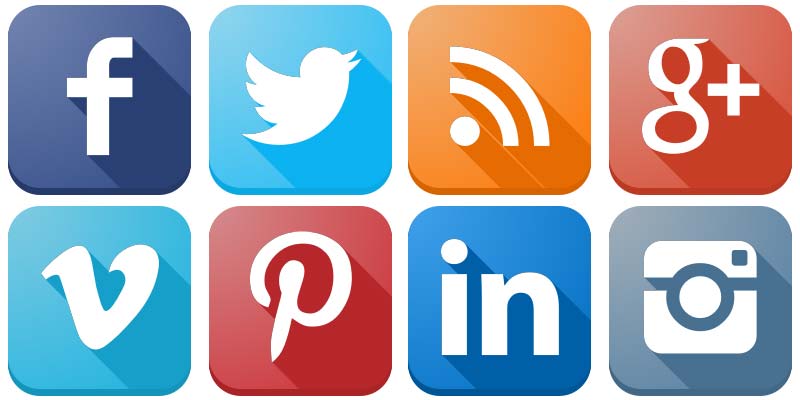 This website was created to help you conduct research for the Model World Conference on Women's and Girls' Rights, which is set to take place on January 9, 2015. Browse through the different tabs for more information! Also check out the Gender and Women's Studies webpage for more information about this project https://www.uic.edu/depts/wsweb/events/mwc.html. 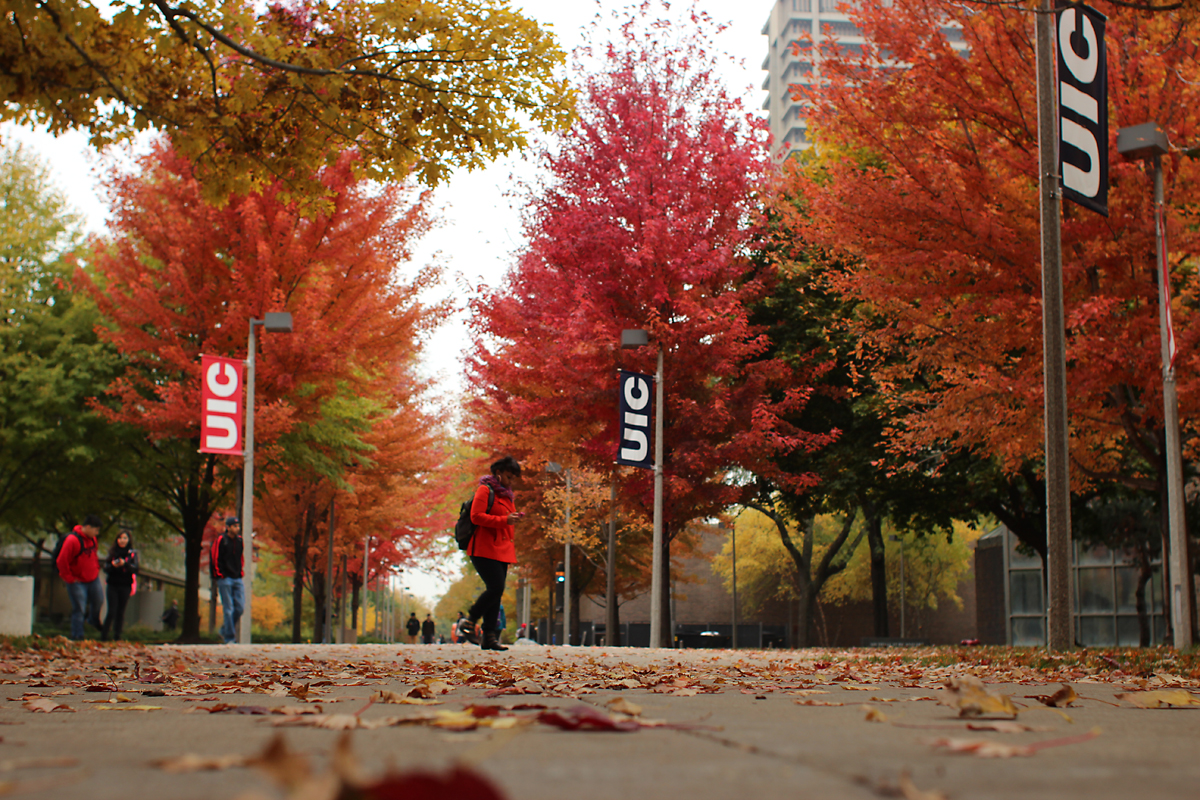 2. Patriarchy: a social system in which power is held by men, through cultural norms and customs that favor men and withhold opportunity from women

3. Hierarchy: any system of persons or things ranked one above another

4. Intersectionality: the interconnected nature of social categorizations such as race, class, and gender as they apply to a given individual or group, regarded as creating overlapping and interdependent systems of discrimination or disadvantage

5. Sex: either the male or female division of a species

6. Gender: one of the categories (masculine, feminine, and neutral)

8. Human Rights: a right that is believed to belong justifiably to every person

9. Power: the possession of control or command over others

10. Agency: the capacity of individuals to act independently and to make their own free choices

11. Systems of Oppression: a system of advantage based on race, gender, sex

12. “White Savior Complex”: the idea that a person of a White background seeks to “rescue or save” people of color from their troubles

13. Racism: a belief that inherent differences among the various human racial groups determine cultural or individual achievement,usually involving the idea that one's own race is superior and has the right to dominate others or that a particular racial group is inferior to the others

14. Colonialism: the policy or practice of a wealthy or powerful nation's maintaining or extending its control over other countries, especially in establishing settlements or exploiting resources

15. Social change: the alteration of mechanisms within the social structure, characterized by changes in cultural symbols, rules of behavior, social organizations, or value systems

16. Collective action: occurs when a number of people work together to achieve some common objective